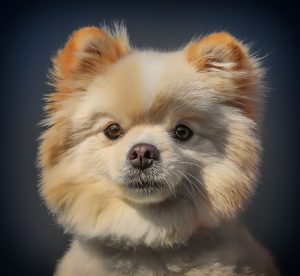 Allow me to introduce ‘Ducky’. He is named after a character on ‘NCIS’ who was played by David McCallum, a Scotsman like Ducky’s owner. This four footed bundle of energy is the life of the party wherever he goes. Everyone wants to pet him, play with him and take him home. (Note to self: If there’s an opportunity to come back in another life as Ducky, I volunteer). I could hear him barking as I approached the house. When he first saw my camera, he was afraid of it, and ran the other direction. My friend Patty picked him up and allowed him to get close to my camera and me and the fun ensued. I chose the cool grey color on the garage wall as a background to create a contrast with his warm toned fur and accents. Much fun was had by all!