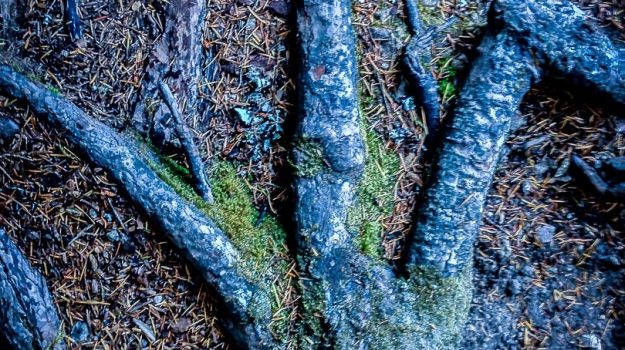 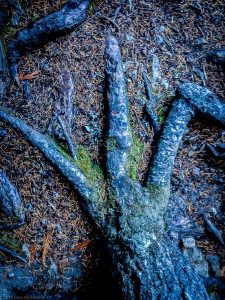 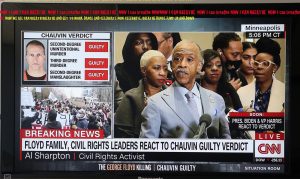 Honoring George Floyd’s death by 9+minutes of policeman having his knee cutting off his air supply which killed him. Jury found Floyd’s killer guilty on all three accounts. Sentencing in 8 weeks. (I couldn’t let this go by), when he died I created a flag symbolizing his saying,”I can not breathe.” This is the follow through.” 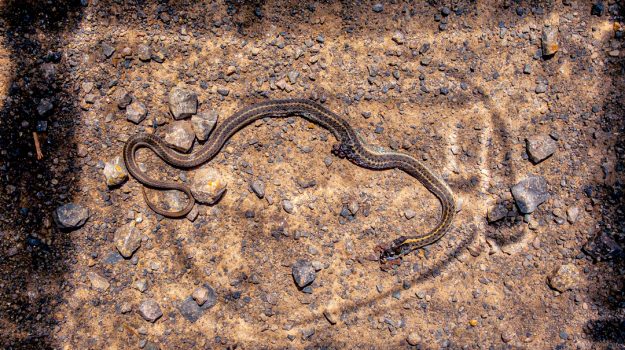 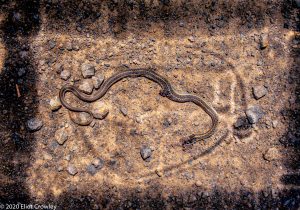 I have been spending some days on a cattle ranch in a very small town called Bear Idaho, population 8. One day I walked to almost our nearest neighbor, about a mile away, to borrow a glass pan to make lasagna. Walking back home I saw this small garter snake that had been stepped on either by a horse or a cow. At least that’s what I figured since it had two very distinct injuries, one to his body and the other his head. Since I had the glass pan I “played” with it for a moment, framing the snake in the clear portion and letting the sides cast a shadow making it look like a frame. This is the result of just messing around with what was literally at hand. 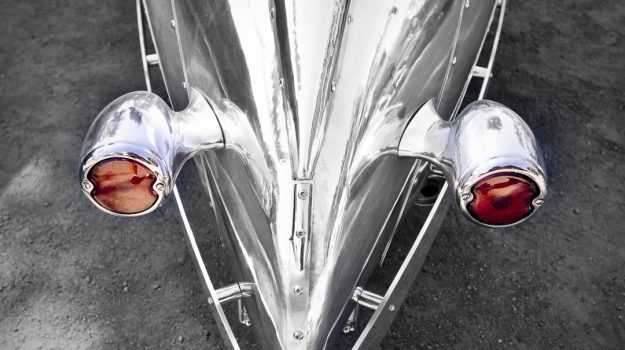 This was one of those times you have an idea, a targeted objective and fate takes on another direction. While at a vintage trailer show, I spied the unique 3 wheeled motor scooter with custom body work.  Right out of Flash Gordon, sort of steam punk without the brass. This thing was a real head turner and those tail lights just add to the whole project which I couldn’t resist. 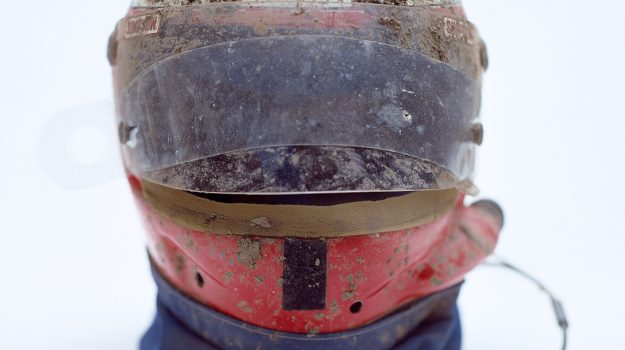 I visited my studio neighbor not long ago and noticed his “hard hat” (think John Madden about football players) as he called it and how much mud was caked and dried on it. He races off road track trucks and as you can see, there is abundant mud.  I was intrigued for some reason and asked to photograph it.  He immediately wanted to clean it off, but told him that was part of he charm.  Needless to say, he was laughing or scratching his head in disbelief. I knew immediately I wanted to shoot it on white, something stark to really contrast the dried mud that is just part of off road racing.  I think my attraction was years ago, as I am sure others can relate, becoming a race car driver was the dream. When finished, I took it back and showed him a print of the final shot.  He now wants to use it sign and give to his fans. Whenever I am on a trail or I have reached a resting spot or a summit, I naturally look around. I often look at the ground I am standing on. This image was taken in Monument Valley a few months ago. It is rare to find so many footprints relatively intact. The soil was loose, grainy, and originally red sandstone. There is a lot of information in the image. If you are really good, you would recognize the shoemaker by the indentations the sole of the shoe leaves. I’ve often wondered what it would take to have my name embossed on the sole of a shoe with my web address. It would be interesting to see if that kind of advertising would work. I have chosen to play an opposite, to contrast the water and cold theme and go for dry and hot. After a very hot and unusual summer this parched and arid area outside of Las Vegas certainly fit the bill I too am keeping the hands theme going with this offering.  For me it is all about creating an image that tells a story simply, without clutter and with as few props as possible; to spark the viewer’s imagination and let them expand the story around their own interpretation. David’s image of the mountain had a field of yellow flowers in the foreground and it reminded me of this image I made recently.   Driving along the American highway in September you will see field after field of corn. Sometimes the field will have signs next to it as some sort of identification. I fear it is genetically modified. I have driven past corn fields and other fields of agriculture so many times and thought they were beautiful in their patterns and colors. As I speed by a field it reminds me as a child watching those lines fold and bend in a perfect pattern waiting to be photographed. It has always been difficult to make those photos because it becomes a problem of the forest for the trees. The large field in it’s entirety is fascinating but can you really see the plants. One has to make a decision of what to show. This time I selected just the front row and narrowed that down to the few in the center of the frame to put light on. The effect is dramatic and isolating of that one stalk of corn amongst the rest. It allows the viewer to observe the tree and the forest.
Posting....