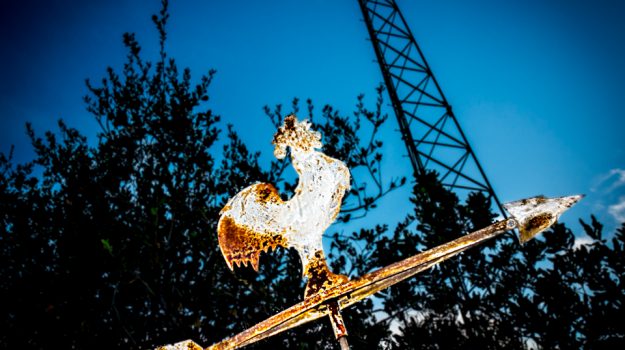 Visiting a ranch property I noticed this wind vane shaped like a rooster. I only had a short time to make my image as we were moving along in a group. Using the on-camera flash I knew it would separate from the darker background and give contrast and interest to the shape. “Get em while the gettin’ is good,” a friend used to say. I like to say, “ Edit later, after you make the shot.” It is much easier to discard an image than to wish you had one in the can. Garry Winogrand used to make images just so he could see what it might look like in a print. He died with rolls and rolls of unprocessed film and rolls and rolls of film yet to be proofed or printed. If you see something that interests you enough to even think, it might make a photograph, take the shot. Toss it later if it doesn’t meet your expectations. 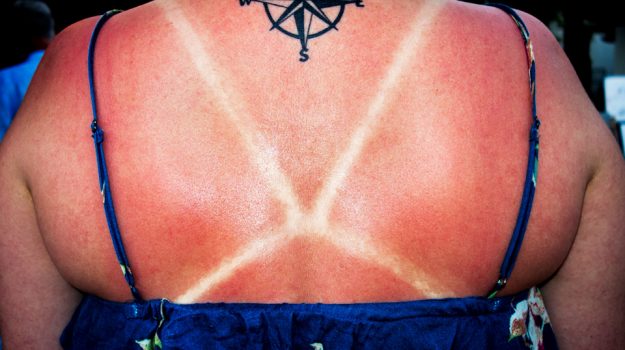 When you see something you think might make a good photo, take it. Do not edit yourself when you have a camera. Edit later. This is especially true with digital cameras. Shadows are nearly as important as light is to a photographer, the two go hand in hand. The interplay of light and shadow most often mirrors the shape of its subject, sometimes however… shadows can depict something entirely different. This shadow scarcely mimics its host, it looks more like a crow than a butterfly. Perhaps that is why shadows have an ominous reputation of menace and evil, it lays in their ability to transform and shift into another shape. My shot of this butterfly transforms in more ways than one, apropos since transformation is the natural state of the butterfly during its early stages of development. It is the hard light of late afternoon sun that casts this shape-shifting shadow, almost as though the butterfly as specimen longs to take flight once again.

To begin the game I made this image to suggest the game could go any direction without restriction. Let the games begin.
Posting....