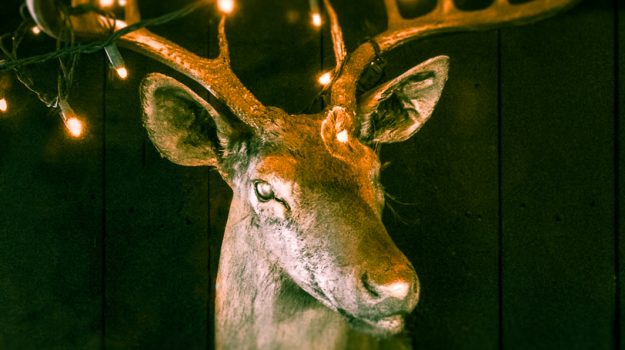 Life in Austin is chock full of these vignettes and flights of fancy that have no particular logic or reason for being there. This is probably true of many places in America, but Austin prides itself in being weird, and Austinites spend time and energy decorating spaces with things that might have had a previous life and now take on new meaning, or no meaning. Strings of lights are draped everywhere, especially in outside spaces, where much of life in Austin happens year round. So here is a picture of a wall sconce in a semi-outdoor space that I passed through somewhere in Austin. When my turn comes in the Daily Photo Game, after I study the image which directly precedes me, I begin a process of ‘looking around’ wherever I am. As I was admiring Blue’s out of focus lights last evening, I glanced across the living room to a wall sconce which we rarely turn on. It caught my eye first because it is a light, but as I examined it and considered the possibilities, I noticed something I recalled from the first time I saw the sconce. It has a ‘face’ of sorts. Two ‘eyes’ on either side, and when the light is switched on, an eerie shape appears below the hot spot created by the bulb. Edvard Munch first painted his most iconic image in 1893, and as a student of art history I know it well. The inter-relation of other forms of creative expression with photography is a special love of mine and I’m pleased that in this instance, I discovered and remembered the oval shaped ‘mouth’ made famous by ‘The Scream’. It might have helped that I was binge watching ‘The X Files’ in preparation for the resurrection of that series next year.  Spooky is as spooky does I say.
Posting....