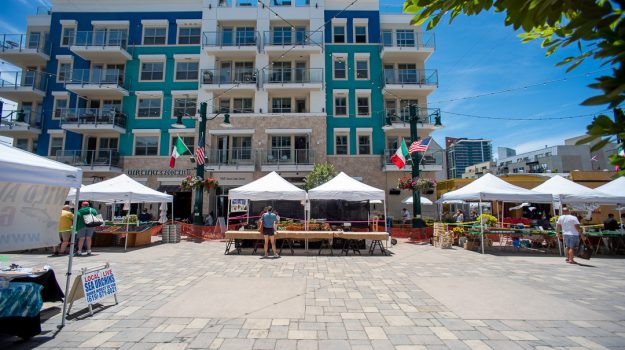 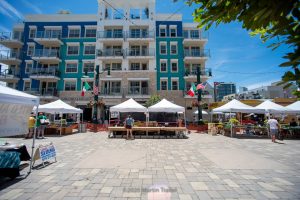 Out and about today, I stopped by the farmers market that recently re-opened after the partial shelter in place lifting.  The former hustle and bustle just was not there, yet.  Apparently it is going to take some time for people to get back out in the there routines.  The Local Live Sea Urchins along with most of the fresh produce was not moving as before. While the farmers market was kinda sleepy, the surrounding restaurants were hopping, in some cases, lines out the doors and not for pick-up, but dining in. Hopefully the Convid 19 virus is totally snuffed soon. 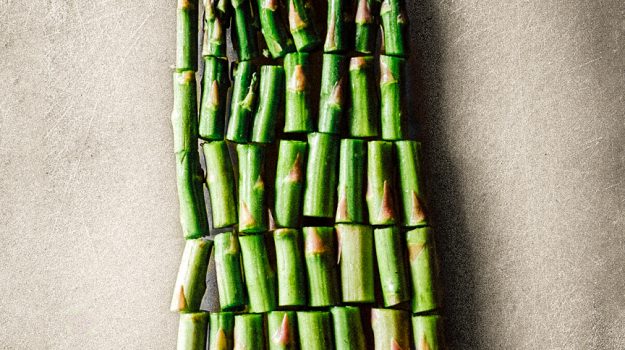 Preparing food can be somewhat similar to making a photograph in that creativity, skill, and experience are employed to satisfy a hunger or a need. Sometimes there is a convergence and you get both dinner and a photograph! During preparation of dinner a while ago I stopped and looked at this arrangement. I put down the knife and got a camera to make it a moment of convergence. As in cooking, the development was an intuitive adjustment of the ingredients until it seemed to be done. Galo (pronounced like the venerable California wine brand) has big hands. Galo is good natured.  Galo says hello to me when I’m in my local Whole Foods produce department.  Galo is my friend. No gallery speech/artist’s statement today for me. Just melons. And Galo’s hands. In considering Robert’s beautiful still life “4 Poms”, I faced a dilemma. How would I take the conversation further and not be repetitive in the process?

Robert reveals the inside of one of his pomegranates, and that idea took hold during my morning brainstorming. I also liked the notion of impressions/depressions, rather than dimensional objects. I executed several tests along this direction, but none were quite what I was looking for.

However, one take-away that I did learn from those tests was the optical illusion that took place with the impressions of my subject, walnuts. In some cases, I could not tell if the walnut was coming out of the surface, or going into the surface. This illusion intrigued me.

So I simplified the set, narrowing down the elements to two, the yin and yang of it, the inside, and the out. Which do you see, the walnut coming out or going in?

The background is clay and I kept the support pin, it added a somewhat scientific and purposeful reality to the set. Jay’s beautiful “Head of Cabbage” caused “my head” to be flooded with memories of  summers spent as a young boy in the Salinas Valley, with realitives who were all connected in one way or another to the farming industry. Getting up at dark 30 to ride with my cousin Don in his huge semi truck delivering bags of fertilizer to all the farms. And being with my Uncle Clarence, rinding in his  Lincoln as he toured the fields to check on the progress of the crops. They both taught me respect for the earth, and respect for one another, and much more.  As I made this image a couple of weeks ago, I thought of all that these two men had taught me. And all the fun I had year after year. The smell of the fields, the cool damp air gently blowing as the sun was getting ready to set was overwhelming. I formed a lot of dreams in this area of California as a young man, thus “Field of Dreams” was created in their honor. A tree is a tree, or is it? Following David’s tree was truly fun. I looked at his version and imagined it as a book ended image even though it wasn’t. I began thinking, what if I lit a tree and then book ended it, and this is the result. A new twist.
Posting....