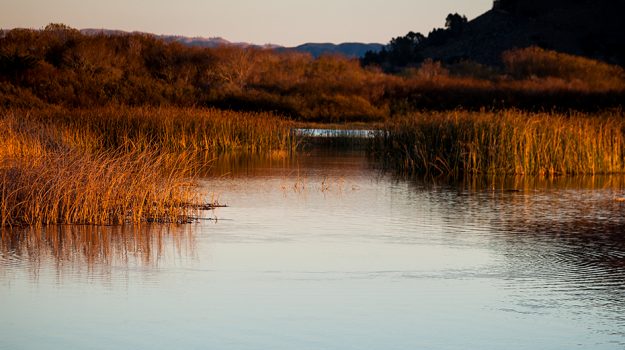 For about the last two years I have been spending much more time photographing outside than I ever have before. This change in venue requires a different way of thinking. In the studio one has the ability to create anytime of day or night, or any style of lighting. You don’t have to think about where the sun is going to be at exactly 4:36 P.M., you just put the light where you want, nor do you have to worry about uninvited obstacles or the possibility of their subsequent shadows interfering with the design of the photograph. Enjoying the outdoors more that I ever have before has brought me a renewed spirit of adventure and wonder.  The added exercise has been a big benefit, in the studio there used to be only a few steps from the coffee maker to the camera stand. On a recent excursion I came across a lagoon that I had scouted earlier, and waited for the light to be in position. Realizing the virtue of patience, I spent my time selecting the appropriate lens and camera angle. Waiting for the wind to die down so the grass would not be in movement, I framed the scene. The golden light of the late afternoon kissed the grass as it cut across the lagoon, adding texture to the grass and contrast between the grass and the water. The light dropped fast, darkness was approaching and it was time to pack up. I was gratified that I had captured what I had planned earlier for and was satisfied that waiting for the light was worth it. I took advantage of the warm light that occurred at the end of the day to enhance my image. This magic time can be found as the sun is rising or setting when the light is less harsh. The ratio between highlight and shadow is reduced when the sun’s light passes through the greater depth of the atmosphere defusing the contrast plus the sky acts as a fill light. During this time the scene or object is bathed in warm light helping saturate the colors. It is an opportune time to make images and is often referred by a number of names such as the “Golden Hour”, “Magic Light” or “Golden Light”. I have spent many a sunrise and sunset on the East coast of Baja waiting for opportunities such as this to magically appear while contemplating life.
Posting....