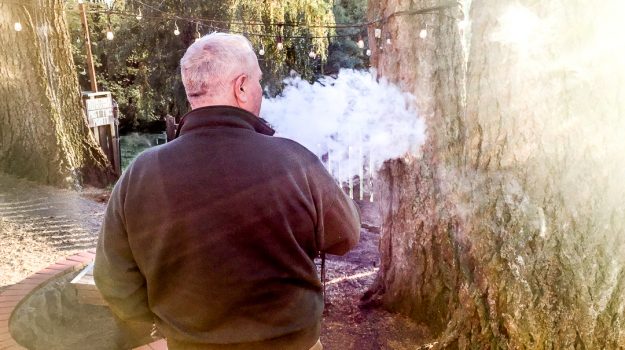 The inspiration for this shot came from Mark Tansey’s conceptual work. I have always been a fan of his thoughtful and irreverent pokes at perception and the art world.

This image was captured in mere seconds. I saw this guy lighting up and recognized the potential for a bizarre representation of fire-breathing humans. The sun flare was not conscious, more of a happy accident as a result of the spontaneous motivation that moved me to make this image. I like the color contrast of the warm light juxtaposed with the cool tint of the carcinogen he is breathing out.

I prefer a distanced observation of humanity, not the documentary or lifestyle photographs of recorded facts or the pretty pictures of commercial manifestations. It is like looking at the world as though I were an alien just visiting the planet for the first time and fascinated with the curious obsessions of the inhabitants.

The connection in the narrative of our project is obvious to me, but perhaps others might be confused in the dramatic leap in subject matter. Never the less, this unexpected visual conversation is why I keep showing up at the Game, its ability to present my creative point of view in collaboration with my fellow artists and photographers. It forces me to engage in a dialogue that I would rarely conjure on my own. 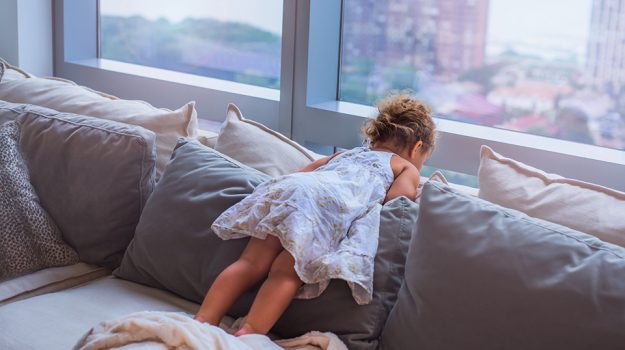