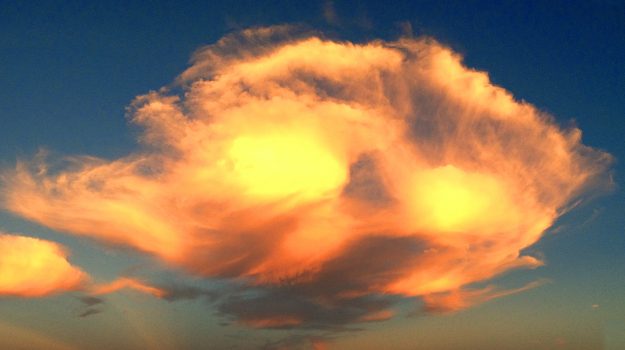 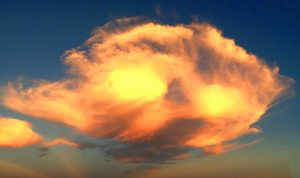 Blessed with living at the beach, I have expansive access to ‘pieces of sky’ and horizon. Some of the most dramatic scenes occur after a storm, and this was one of those days. I was at the waters edge shooting a variety of waves, sea birds and sandy sculptures, and as I turned around to walk back home, I was stopped in my tracks by this cloud. Without hesitation I snapped away. It’s a good thing I made that choice, because within 5 minutes the high winds had not only changed the shapes and colors, but dispersed most of the cloud entirely. ’Suit Up, Show Up and Shoot’. Done. 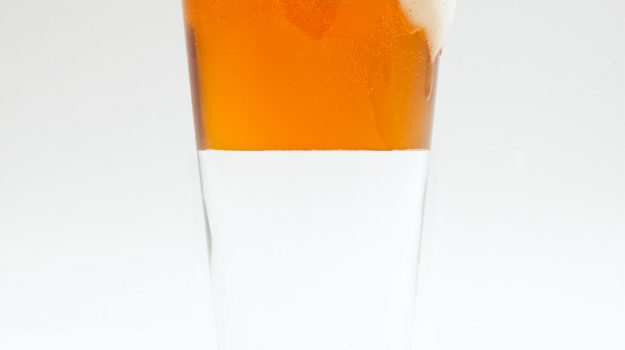 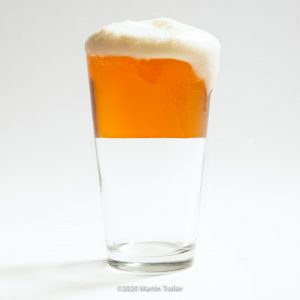 Thinking about the old saying of your glass half full or half empty.  I decided to add an optimistic visual to half full only the top, not the bottom. Life is good, enjoy. I meet up with some guys a few times a month for lunch, usually at a place that serves some tasty beers. Most of these guys are newly retired and come from varying backgrounds.  Most have some sort of project going, house remodeling, restoration of a vehicle, to tuning a race car shifter.  The lunch conversations usually are centered around one of those ongoing projects. However, today, beer became one of the points of discussion, specifically the head.  Now some like a big foamy head, while others preferred the fuller glass with less foam, more beer. Couple of the guys, brothers, reminisced about their grandfather who would come to town from the east coast where he had owned a tavern.  When coming to town over the course of several weeks, he would visit all the local watering holes and nurse a beer for many hours.  They said his trick was to add a little salt to maintain a slight head on the beer.  I guess he was doing research or missed his old place back east. Documented here, I captured a toast to the day, a fine light lager. Cheers! 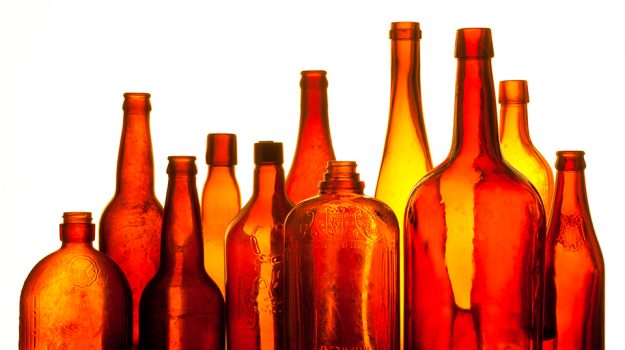 For me glass is always an adventure in lighting. For this image I chose to mostly backlight the glass bottles. These antique items are from a ever increasing collection that started years ago. Some of these beauties are fifty to sixty years old and a few even older than that. The different styles for which they were originally purposed gives me an endless variation of shapes and colors to use in still life images. When backlit these bottles show their unique colors of yellow, orange, red and where the glass is overlapped, they transmit amber, deep carmel and coffee colors. One might notice that some of the bottles are a bit irregular in shape and color, you have spotted the really old ones. I enjoyed creating this image because of the bottles being tall or short, thin and not so thin, combining all shapes and sizes and colors is pleasing to me. This final image reflects to me a group portrait of friends. 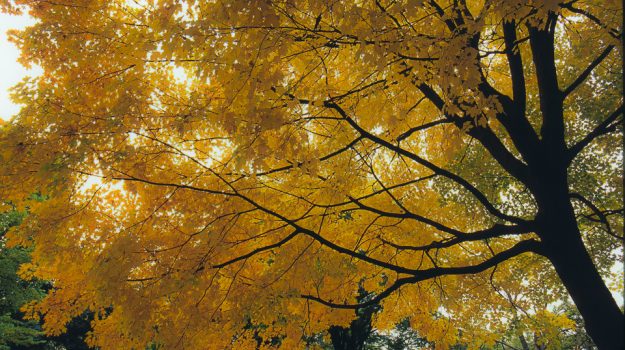 An amber maple trees canopy displaying its glorious color before most other trees announcing the beginning of fall. Shot on a bright overcast day backlighting the leaves, silhouetting the tree trunk and branches creates a stunning contrast. Very little post process is necessary for the brilliance of nature to show through. Fall colors are always something to look forward to signally the onslaught of winter. An eye, a nose and a toothy grin, these are the things I saw in my image for today. The repetitious curved chrome grill pieces are reminiscent of a kids smile around the time I was in middle school. I enjoy the play of light and color and the ceiling that is reflected in the painted ghosted flames and the dark paint. It is hard to disern where one reflection starts and the other ends. I sometimes try to put myself somewhere within my images. I found my tiny reflection within the chrome grill, a bit distorted but still there nome the less.

Seeing the light on these rolling hills made me instantly stop the car, get out, and spend time making images of the area. I have been on this road and photographed this same area many times before. But this time was different. Even as I was capturing the images, I had decided to crop them horizontal and narrow. The color of the landscape seduced me with it’s light amber and rich chocolate texture. The wind was blowing quite a bit and with the light shinnning through the ever changing clouds I was mesmerized. All the time I was shooting, each image made, became more exciting. To me it appeared as if  a giant had pulled a huge comb accross the earth in front of me only moments before I had arrived there.
Posting....